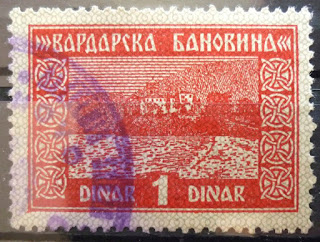 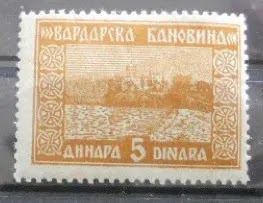 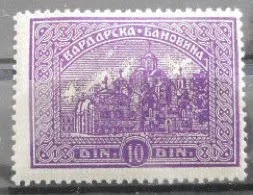 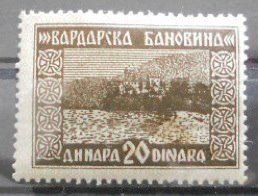 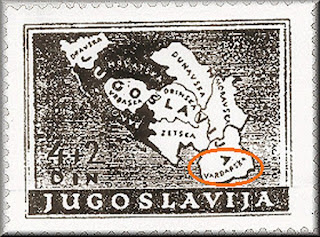 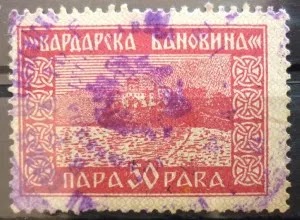 Are you that this land , that was called Vardaska, is now Macedonia? Of course not

How sensible, historically true and fair is it to name the country of Skopje as Bavaria, the people Bavarians, the language Bavarian and their products (e.g. beer) Bavarian?

This is the unbelievable concept of the illegal and ridiculous document called “Prespes agreement”.
So, please do not feel pity for the party who is stealing the Makedonian identity (Skopje), but for the party that is losing its ancient inheritance (Greece)
—————————————————————-
The quicker we understand that the “Prespes agreement” is completely insane, the better for all concerned. Transparency and historical facts needs to prevail:
We certainly want to live in peace with our neighbours! We can achieve this by respecting and being proud of one’s true history, and not by stealing our neighbours’…
There is only one solution and way forward. The very clear historical and logical truth:
There is only one original Makedonia: it is the place where this Greek city-state was established and flourished, where its kings were born and grew up, where the source of the ancient Greek – Makedonian spirit was born and spread to the rest of the world.  And is not only the famous Alexander the Great, but also his teacher Aristoteles, whom along with his teacher Plato, he has been called the «Father of Western Philosophy«, who wrote hundreds of books, of course, in his native Greek language.
—————————————————————–
Its agreement stupid
The so called, «Prespes agreement», obviously cannot settle the issue of Makedonia, by naming Greeks and Slav-Albanians all together as “Makedonians»; the history of both, as “Makedonian»; their products as Makedonian and baptizing a Bulgarian dialect as a «Makedonian language», when the ancient and modern day Makedonians are Greek (also according to the agreement, article 7.2  https://s.kathimerini.gr/resources/article-files/symfwnia-aggliko-keimeno.pdf ), and who speak the Greek language.
Thus, this ridiculous and unacceptable agreement, is officially stealing the history and the name of the original MAKEDONIANS, who are only but GREEK!
—————————————————————————————————————————–
Examples of the paranoiac results of this untrue, terrible and ridiculous doc:
Please name which is the native origin of the above entities
Please tell us what was the spoken language of Aristotelis and the original name of the capital of Makedonia??
Dear reader, surely you are confused, because this is the purpose of the “Prespes agreement” and the artificial Makedonia issue.
———————————————————————————————
We remind you that the “Prespes agreement” was a result of a non-clear negotiation procedure, where:
So this agreement is a humanitarian crime against both countries, both people, where it:
————————————–
The very basic points of the Makedonian history and identity, are no closer, to the people and the country of Skopje, as the ones of Brazil and Japan!
o    Aristotelis = aristos+telos = (the man with) best intentions, teacher of Alexander the Great.
o    Alexander named his horse Voukefalas = Vou + kefalas = ox’s  head (because he had a big head)
Generally the people who are aware of the classic ancient history, or are speaking Greek, understand that this is an unbelievable story and a joke that we have to end for
——————————————————————————————————————————————–
Stratos Chatzikefalas / Στράτος Χατζηκεφαλάς
Αναρτήθηκε από Ali8ia στις 12:20 π.μ. Δεν υπάρχουν σχόλια: 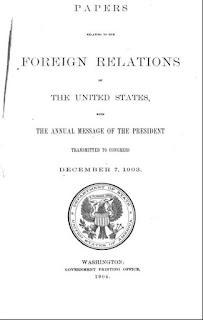 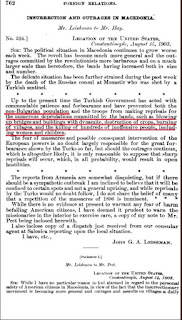 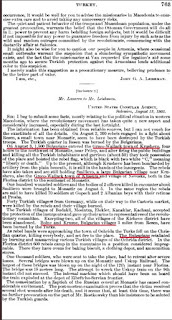 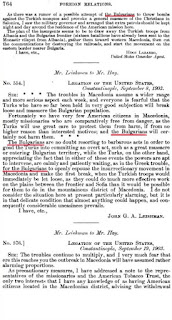 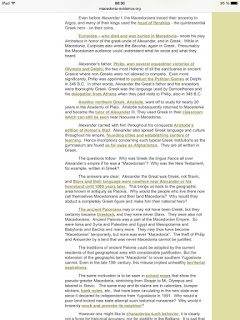 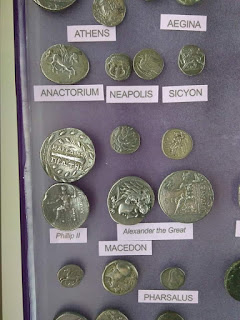 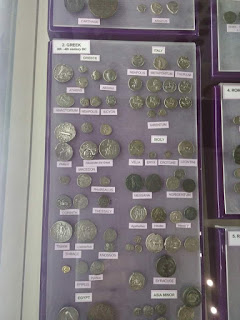